NB! The list of teachers is subject to change and will be updated as new information becomes available. Latest update: 2 September 2019.

Here are the confirmed teachers of TaRC’s Master Class week 2019, Gender, Media and Leadership: Women in Chinese and Russian Media, to be held in Tampere 28 October–1 November 2019. They will be supported by members of TaRC. 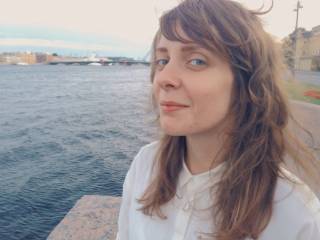 Ljubov Mulmenko is a screenwriter and playwright who was born in Russia in 1985. She graduated from Perm State University, the Department of Philology, and she currently lives and works in Moscow. 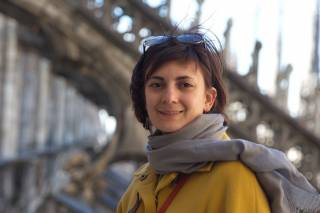 Liudmila Voronova is a Senior Lecturer in journalism at Södertörn University (Sweden), where she coordinates the International Master’s Program in Journalism, and teaches and supervises students at the Master level. Her research interests include gender and journalism, political communication, media and conflict, and, recently, photography and educational processes.

She has studied journalism cultures in Russia, Ukraine, and Sweden. In 2014, Liudmila defended her doctoral dissertation Gendering in Political Journalism: A Comparative Study of Russia and Sweden. She gives lectures on gender and intersectionality for Bachelor students, and she has conducted several trainings for journalists, politicians, and lecturers from different countries on the topic. She is also engaged with the issue of gender equality in the framework of cultural activities of “Nordkonst” NGO, where she is a board member.

Liudmila got a passion for gender and journalism studies when she was a student at Moscow State University, and got a chance to be on exchange in Sweden and Finland. She believes that it is important to always have the critical, reflexive gender lenses on, whatever activity one is involved in. 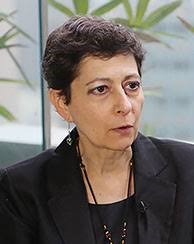 Her current research interests include women filmmakers in the HKSAR, China and world cinema, and contemporary trends in Asian and Asian American film culture.

Visit the website https://hkwomenfilmmakers.wordpress.com/ for more information about her work on Hong Kong women filmmakers since 1997.  To register for her Massive Open Online Course (MOOC) on Hong Kong cinema, go to https://www.edx.org/course/hong-kong-cinema-through-a-global-lens-0. 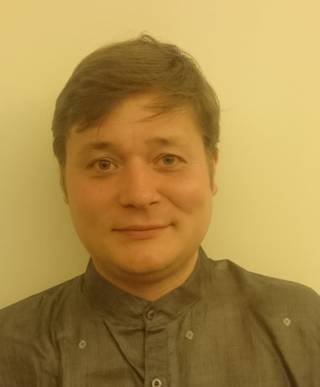 Tatu-Ilari Laukkanen received his PhD in 2017 from the Department of Comparative Literature at the University of Hong Kong. Dr. Laukkanen is a film scholar and maker affiliated with the Faculty of Information Technology and Communication Sciences at Tampere University. He is a specialist on the BRIC (Brazil, Russia, India and China) as a cultural bloc and is a member of the University of Tampere network of BRICS Media Research and also a member of TaRC (Tampere Research Centre for Russian and Chinese Media).

His ongoing research/interests are gangster and crime film, the representation of the state and its organs versus the market, geopolitics, war films-nationalist blockbusters, films on real estate and the home, and films about the Arctic. 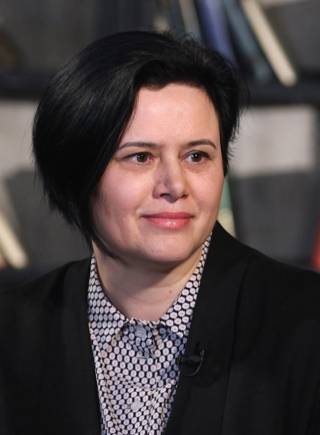 Natalia Bitten is a journalist, media trainer and gender equality expert focusing on Political Science and Gender Policy in the Mass Media. She has done extensive research and analysis into the media treatment of women’s issues and equal rights. She has taken part in professional workshops and seminars with leading scientists and specialists on gender policy. She has had articles published in newspapers and scientific magazines.

As a journalist, she wrote columns on topics related to feminism, gender equality and human rights, which were published in major national newspapers. She has been invited to speak on these issues both on national radio and television.

As a media trainer, she has devised and run courses in news and features, reporting on human rights and women’s rights, as well as editing in Russian and English for newspapers and magazines, both in print and online. She has provided workshops on the topics of freedom of speech, professional ethics, and the regulation of the mass media community. Her work has received awards from the Russian Union of Journalists and the International Labor Organization. 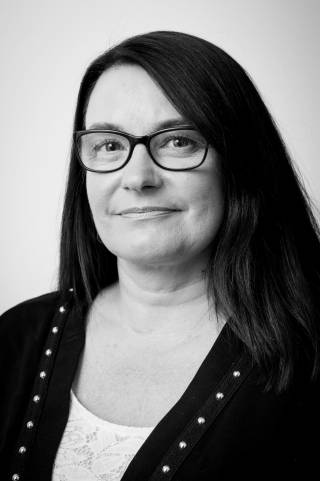 Susan Meriläinen is a Professor of Management at the University of Lapland, Finland. Her main area of research is feminist theorizing of organizations and management, with a particular focus on feminist activism at work.

She has, for example, intervened in the gendered practices of her own work community. Detailed accounts of her joint interventionist work with Saija Katila have been published in Gender, Work and Organization. “Time’s up! Feminist Theory and Activism Meets Organization Studies”, a special issue edited together with Emma Bell, Scott Taylor and Janne Tienari, is another good example of her feminist activism in academia. Susan’s current projects relate to the embodied and material aspects of feminist knowledge production practices and their potential to challenge the patriarchal social formations of academic work. 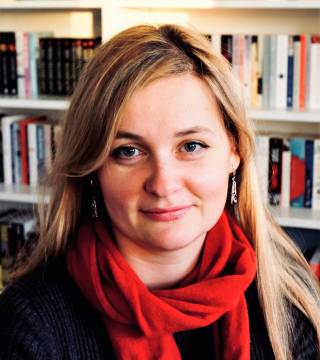 Galina Miazhevich is a Senior Lecturer at the School of Journalism, Media, and Culture at Cardiff University, UK. Galina has published extensively in peer-reviewed journals and co-authored several monographs. She organised a number of international academic events, including the Gorbachev Lectures on Press Freedom held at Christ Church, University of Oxford in 2011.

Galina serves on editorial boards of several international journals, and she is an executive board member of ECREA (European Communication Research and Education Association). Galina regularly contributes to BBC Russian service. 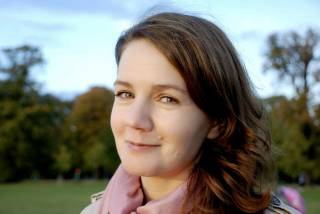 Olga Andreevskikh is a final-year PhD candidate at the School of Languages, Cultures and Societies of the University of Leeds (UK) and a member of the BASEES study group for (Digital) Media and Culture. She specialises in contemporary Russian media and LGBTQ discourses.

Prior to the PhD programme at Leeds, Olga had worked as Assistant Professor in English and Russian Studies at the Nizhny Novgorod State Linguistics University and the Nizhny Novgorod Branch of the Higher School of Economics (Russia). Working on a diverse range of topics throughout her academic career, Olga has contributed to conference proceedings, edited volumes and peer-reviewed journals, her most recent publications focusing on the mediation of non-heteronormative gender and sexuality and on the LGBTQ-rights movement in contemporary Russia.

Apart from her academic career, Olga has been involved in LGBTQ-rights activism and has co-founded LGBTQ-catering groups in Nizhny Novgorod, Russia (2014) and London, UK (2017). 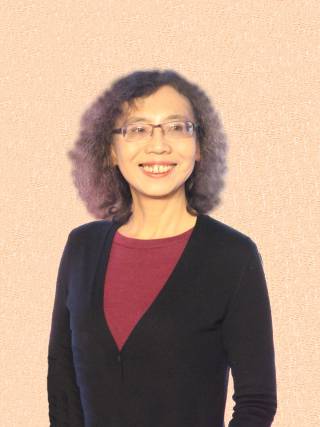 Bu Wei is a Professor at the Institute of Journalism and Communication (IJC) in the Chinese Academy of Social Sciences (CASS).

Currently, she holds posts such as member of the Standing Council of China Youth Research Association, member of the board of the Women Studies Society of China, and expert of Think Tank for National Working Committee on Children and Women under State Council.

Bu Wei is also an activist in the practice of communication for development. In her work with peasants, workers, migrants, trafficked women, minorities, rural youth, people with disabilities, people with HIV/AIDS and other groups, she has explored theories, models, and action guidelines through pilot practice and action research.

Marina studied Chinese, Asian studies, history and other topics at Lund University, where she also received her Ph.D. in Chinese in 1996. She is since 2014 Professor of Modern China Studies and since October 2016 the director of the Centre for East and South-East Asian Studies, Lund University.

She has been project leader for a number of different interdisciplinary research projects, for example on Chinese law, investigative journalism in China, and China’s digital society. She has organised many international conferences and has also arranged a number of documentary film festivals.