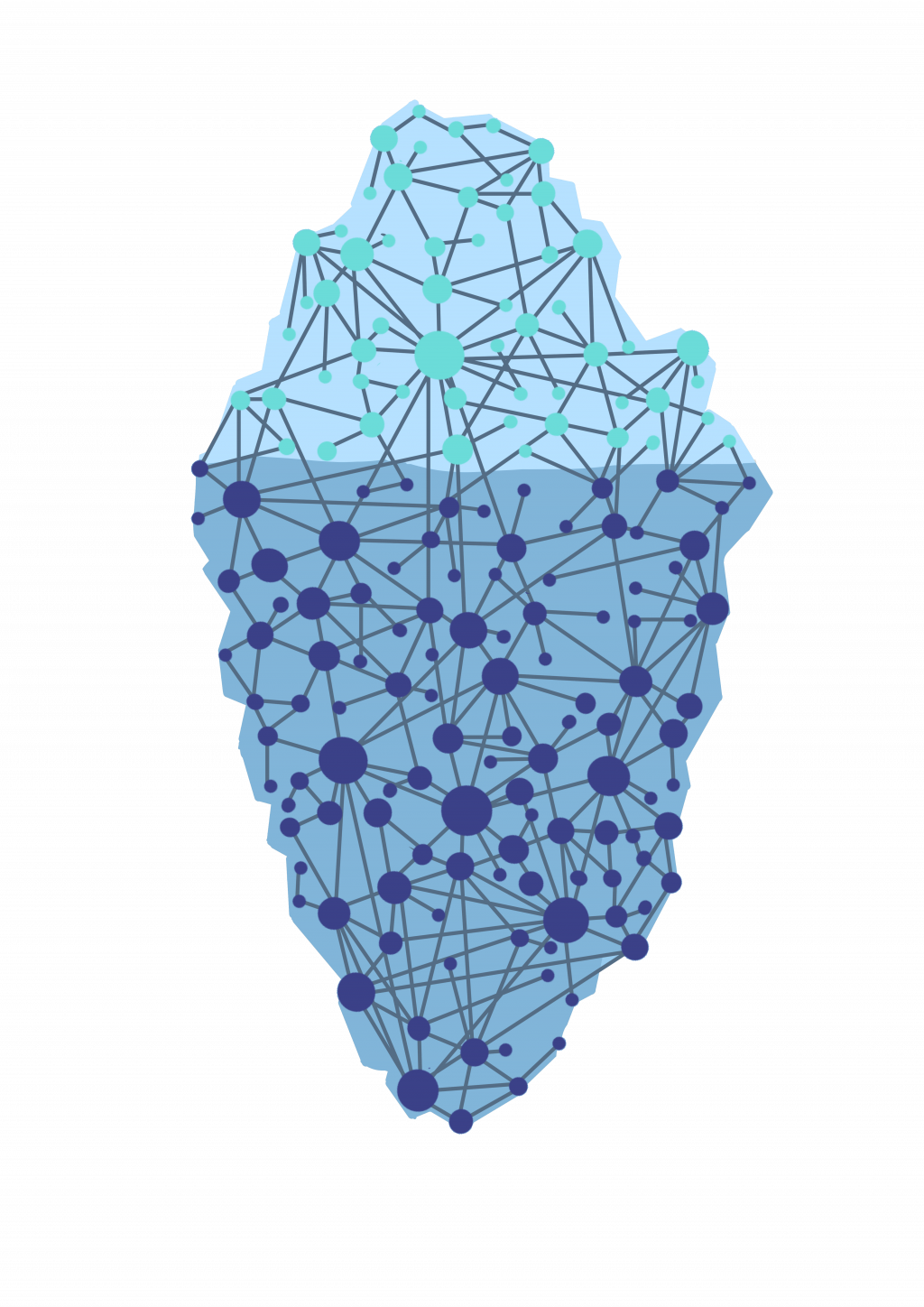 ENNCODE (2020-2022) is an Academy of Finland funded consortium (329342-5), which consists of four interconnected projects. Together, they develop and use machine learning to study extremist networks and the online sales of narcotics. The project’s foci are discussion sites in the so-called ‘Dark Web’, a part of the Internet interaction with which requires specialized software. The Dark Web is known especially for criminal activities, but also contains things such as support groups, discussions between whistleblowers and journalists, and sites used by democracy activists. Discussions on the Dark Web also often connect with certain forums on the indexed ‘Clear’ Web, included in the ENNCODE plan.

ENNCODE combines the expertise of fields including information studies, machine learning, media research, political science, and linguistics. Main research questions include: How can we develop a multi-method tool and use Natural Language Processing to study criminal and extremist online behaviour in an ethical and non-biased way? How do extremist content and meanings circulate on the Web? How are Dark Web drug trading networks formed and maintained? How can research in this area contribute in containing problematic phenomena in sustainable ways that also respect democratic ideals?

Work package 1 supplies knowledge on the language used on Dark Web sites. In addition, it studies the information practices of drug sellers and users on the Dark Web, to examine ways in which the need for disnormative information affects the lives of people involved in drug trading.

Work package 2 focuses on hybrid media events, such as the Christchurch attack spurring conspiracy theories and disinformation, and examines the societal and political implications of the circulation of extremist political views in and beyond the Dark Web.

Work package 3 develops the machine learning implementations necessary to collect research data from the sites studied by the other work packages. It works in close cooperation with experts from the other packages, in order to both use human expertise in developing the software, and to use that expertise in analysing the results eventually gathered by the software.

Work package 4 increases knowledge on radicalization on the grey areas of the internet, studied also by WP2. Its focus is especially on the influence of weaponized information influence from the Dark Web to Internet imageboards.