The paper “Mies’ Brick Houses: Laboratory Material for the Weissenhofsiedlung Project” addresses the mutual implications in the design strategies of some examples of single-family housing and urban housing in Mies van der Rohe’s work in late 1920s. To this effect, it analyses the German Master’s work on the well-known brick houses in Gubin (Poland) – Wolf House – and Krefeld (Germany) – Lange and Esters Houses –, built in the second half of the 1920s, and its connection to the Weissenhofsiedlung project in Stuttgart, the master plan in which Mies was working at the time of the design and construction of the brick houses.

The theoretical reflection on the alike strategies, visions and ways of doing by the Master working simultaneously at both scales is accompanied with graphic documentation of the projects, which is partially redrawn by the paper’s authors. To conclude, they propose a hypothetical idealisation of the Weissenhofsiedlung project in case that it had utilised similar strategies than those of the brick houses in aspects such as the connection between architecture and the site topography, the relationship between built masses and open areas, and the transition levels from public to private spaces.

The paper has been written by Associate Professor Fernando Nieto together with Professor José Manuel Martínez from the University of Valladolid School of Architecture in Spain. It has been published in the issue no. 9 of the architecture journal Constelaciones, a peer-reviewed journal published by the CEU San Pablo University in Madrid. It can be downloaded and read both in English and Spanish languages at the Constelaciones journal’s website.

The single-family houses built by Mies van der Rohe in the late 1920s reflect recurrent project strategies in his work in such issues as the ways of grasping the territory, the composition of volumes, and the relationship between domestic and outdoor spaces. On the other hand, the first project drawn by Mies in 1926 for the Weissenhofsiedlung in Stuttgart proposes a way of addressing the theme of collective housing and its adaptation to the site that does not coincide with the solution finally implemented. The paper proposes an analysis of this first proposal for siedlung from some housing strategies and their relationship with the landscape that were tested in Mies’ single-family housing projects. Both scales of single-family housing and collective housing relate bidirectionally in a manner that allows the rethinking of the modern city through the historic material by the masters. 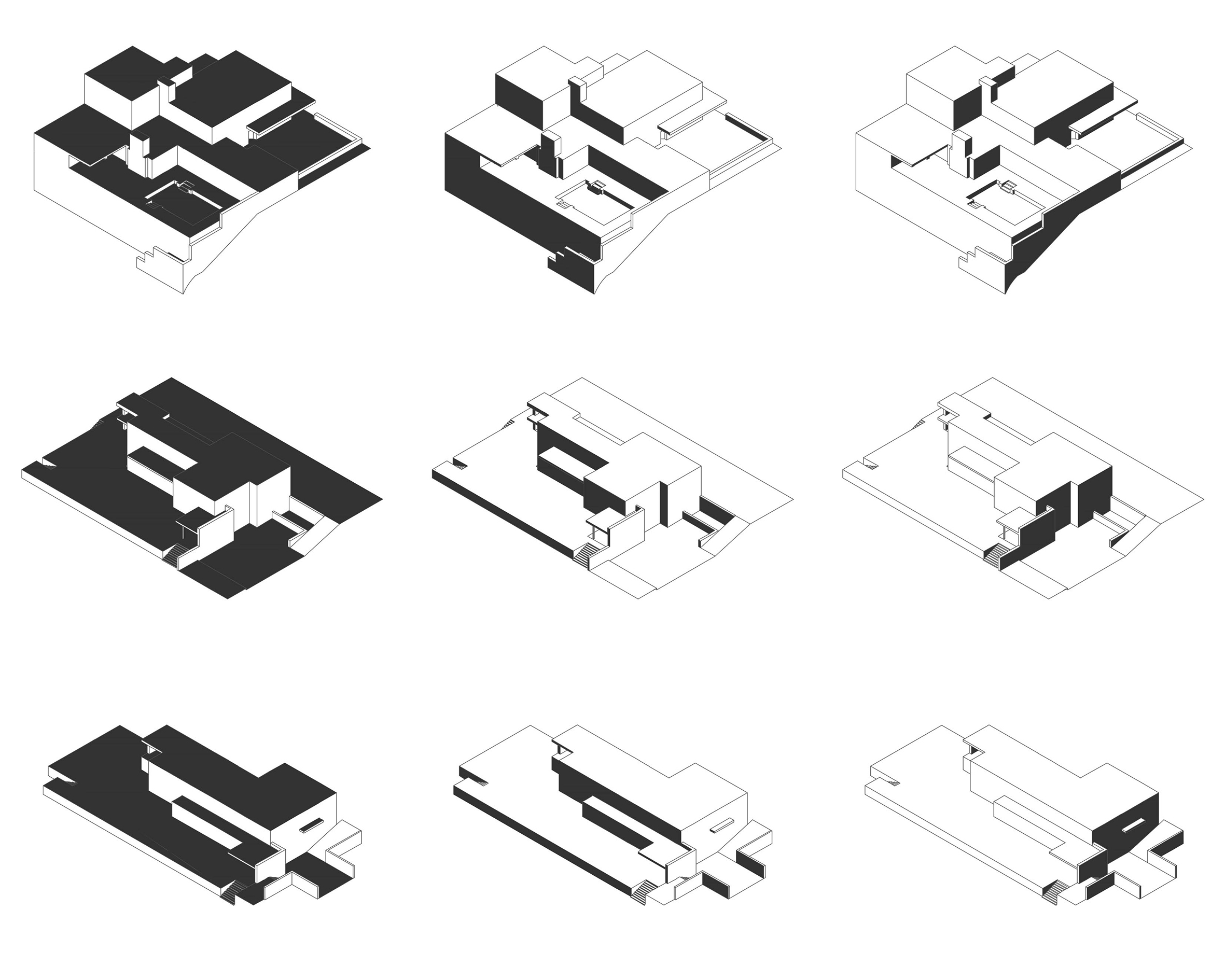 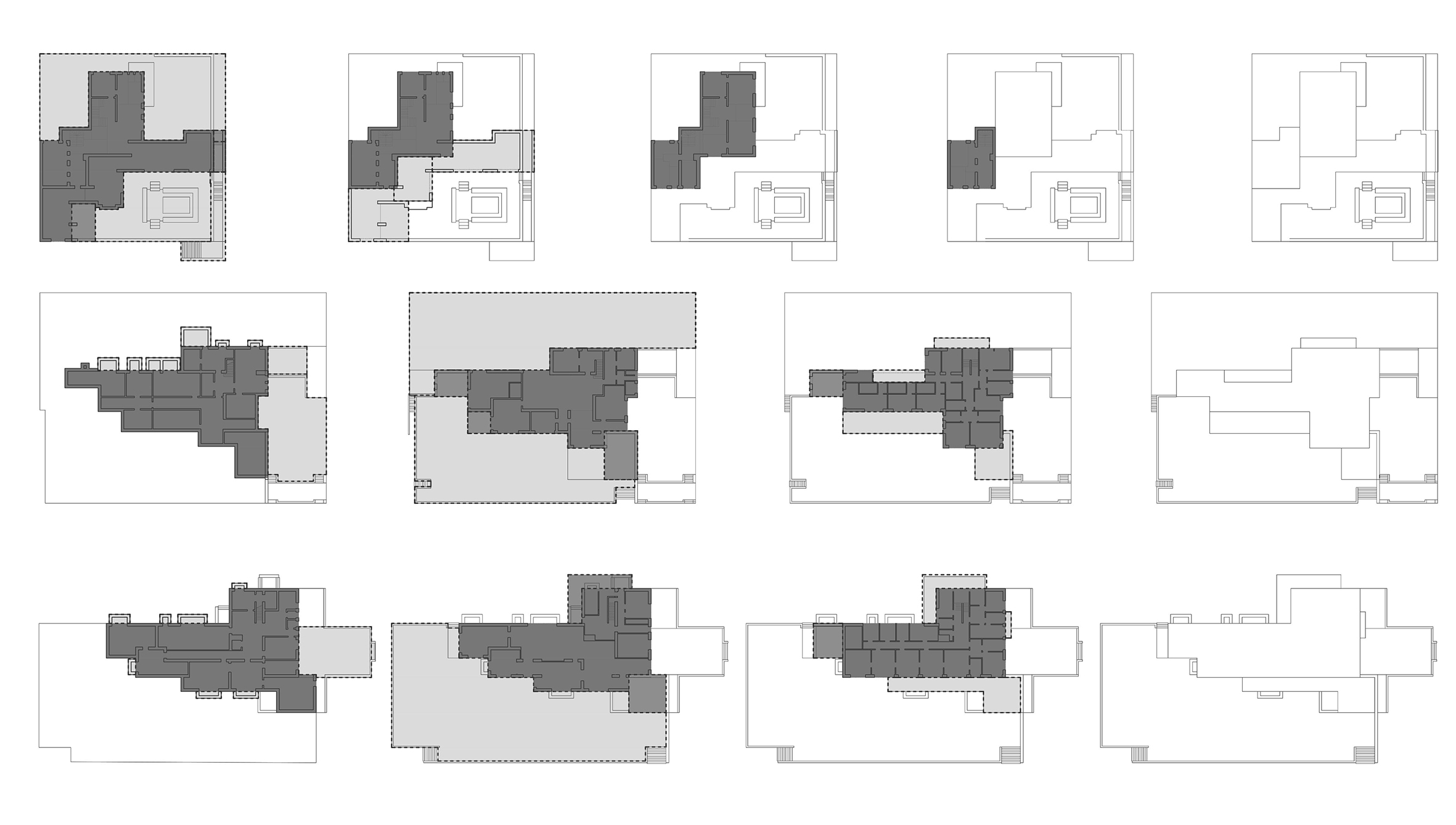 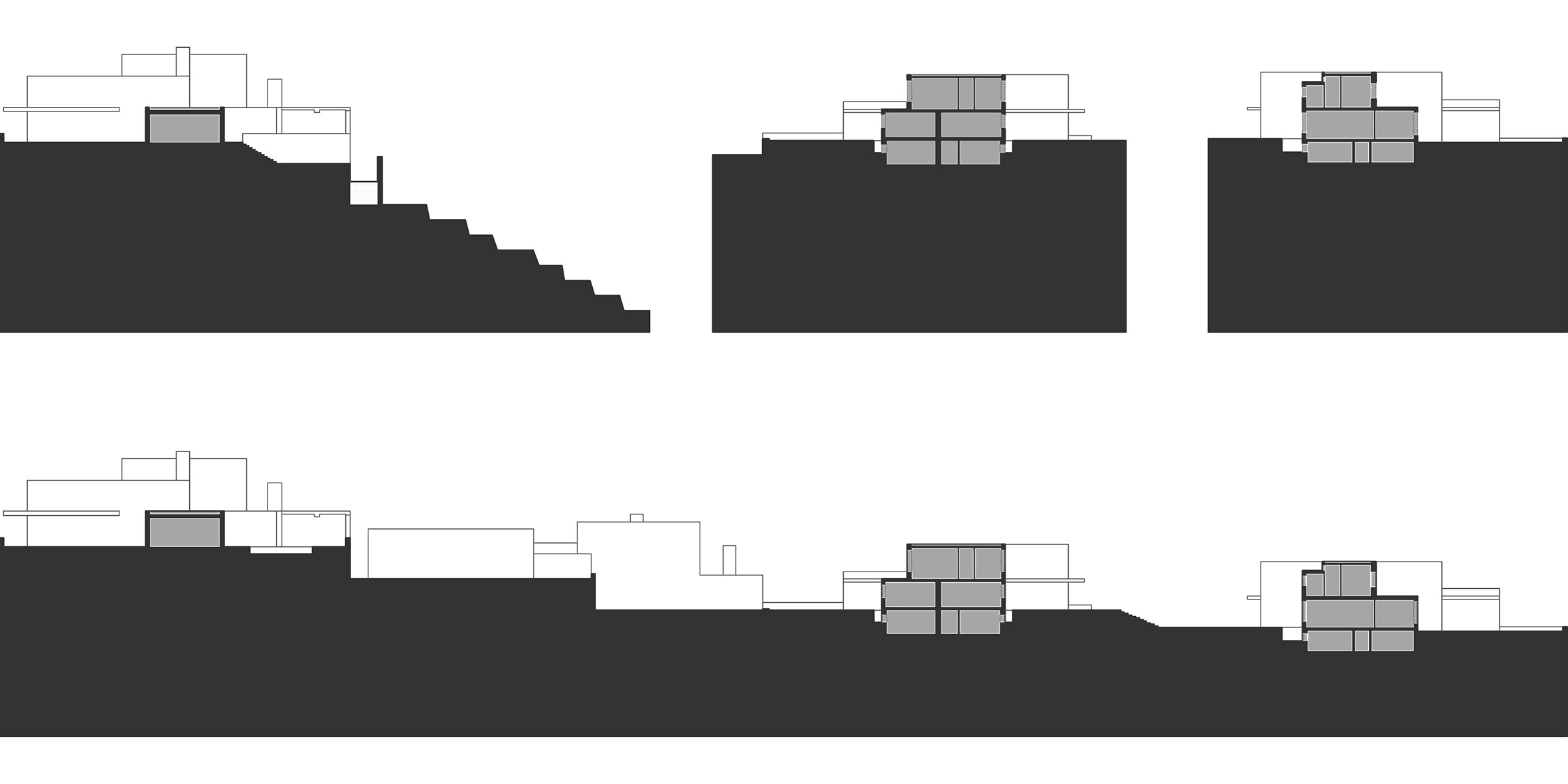 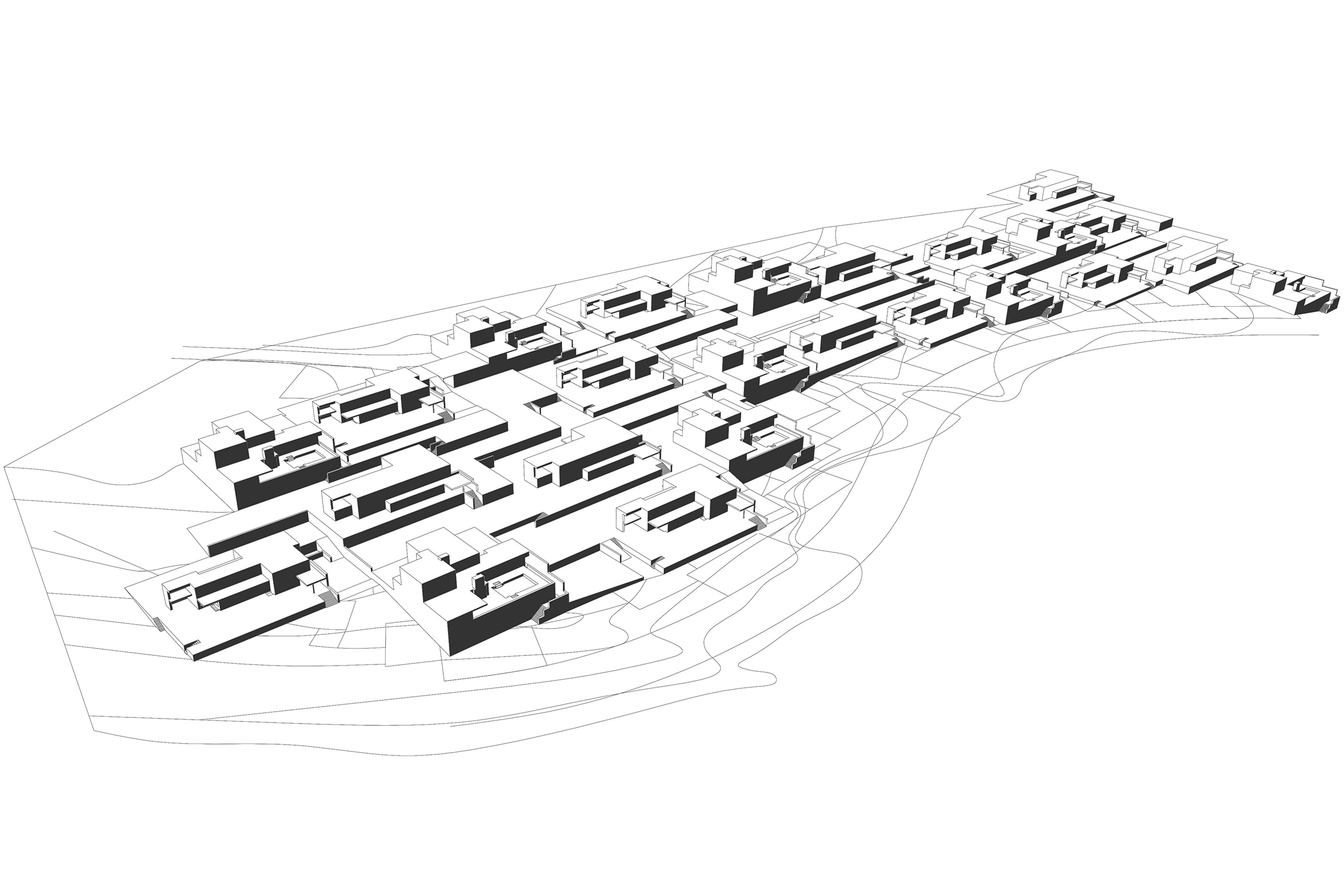