The Speculative Camera(s) project asks what happens to our understanding of photography if we consider the camera as a site for decision making, ponder about it’s relations to other imaging techniques (e.g. Turin shroud, Turing machine), to the importance of point clouds and spatial photography, as well as to new forms of sensor realism in border control? Based on our respective expertise, we aim to provide a speculative way of thinking about the camera which will be helpful for considering contested in/visibilities. 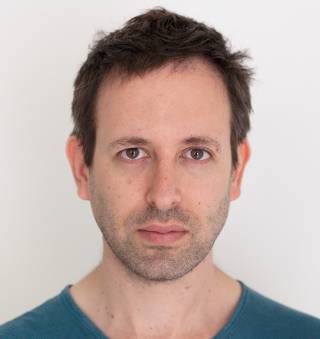 Ariel Caine (PhD) is a Jerusalem born London based Artist and Researcher. His practice focuses on the intersection of spatial optical imaging, modelling and survey technologies and their operation within the production of cultural memory and national narratives. He holds a PhD from the Centre for Research Architecture, Goldsmiths University of London and since 2016 was a project coordinator and researcher at Forensic Architecture Agency. His works have been exhibited widely in museums and galleries such as Tate Britain (turner prize nomination with Forensic Architecture), Kunsthal Charlottenburg (Copenhagen), MACBA (Barcelona), and the CCA (Tel-Aviv). Ariel is currently a Gerda Henkel Stiftung post-doctoral researcher as part of the speculative cameras and post visual security projects at Tampere University. 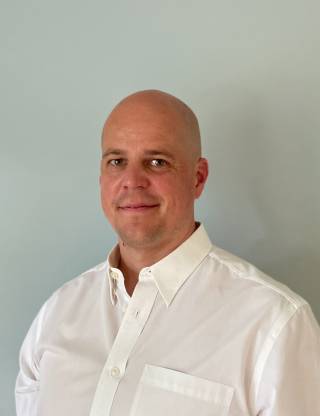 Asko Lehmuskallio serves as Full Professor of Visual Studies and is co-founder and -director of the Visual Studies Lab. Until April 2022 he is Visiting the London School of Economics and Political Science, UK.

Lehmuskallio focuses particularly on the intersection between visual studies and media studies, with a special interest in media anthropology and digital cultures. He leads two research projects, one on Banal Surveillance, funded by the Academy of Finland, another one on Image/Knowledge, funded by C.V. Åkerlund Media Foundation, and is involved in the Speculative Cameras project.

Lehmuskallio studied cultural anthropology at Philipps-Universität Marburg, and image science (Bildwissenschaft) at the Dept. of Art History and Media Theory, Hochschule für Gestaltung Karlsruhe. He received his PhD (YTT) at the School of Communication, Media and Theatre in Tampere, and was awarded in 2016 the Title of Docent in Visual Studies. Lehmuskallio has held several other positions abroad too, including as Visiting Scholar at UC Berkeley, US, at the Sussex Humanities Lab, UK, and as Rudolf Arnheim Guest Professor at Humboldt-Universität zu Berlin, Germany.

Among his publications are the co-edited works Digital Photography and Everyday Life (2016, Routledge) and Mobile Digital Practices (2017, Digital Culture & Society) and the Finnish-language Entanglements between Bodies and Documents: A History of the Finnish Passport (2020, Finnish Museum of Photography), co-authored with Paula Haara. In addition, he has published in a variety of journals and edited books, including in Visual Communication, International Journal of Communication, IEEE Pervasive Computing and Journal of Aesthetics and Culture.

Lehmuskallio has also co-curated two well-received exhibitions at the Finnish Museum of Photography, #snapshot (2014-15) and Documenting the body: A history of the Finnish Passport (2020). 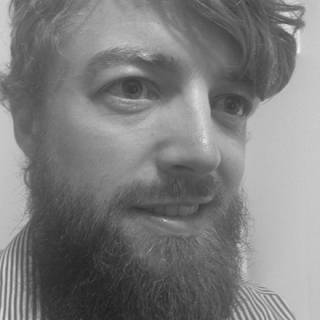 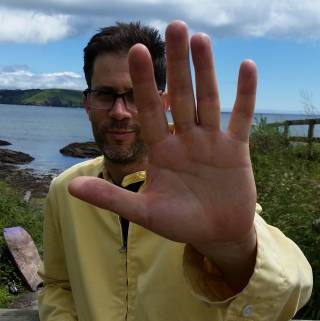 Yanai Toister (Ph.D.) is an artist, curator and educator serving as director of the Unit for History and Philosophy at Shenkar College of Engineering, Design and Art in Tel Aviv. Toister’s artworks have been shown in numerous solo and group exhibitions (including Sandroni.Rey, Los Angeles; Dvir Gallery, Tel Aviv; Kunstahalle Luzern, Switzerland; Bolsky Gallery, Otis College of Art and Design, Los Angeles; Maison Europèenne de la Photographie, Paris; the 11th International Architecture Exhibition at the Venice Biennale; Kunstmuseen Krefeld, Haus Lange, Krefeld, Germany; Israel Museum). Toister’s writing has been published in various catalogues and journals (including Digital Creativity; Journal of Science and Technology of the Arts; Photographies; Philosophy of Photography; Ubiquity). Toister’s book Photography from the Turin Shroud to the Turing Machine has been published by Intellect/University of Chicago Press.