Ari Mennander, MD PhD, is appointed Research Director at Tampere University and Head of Department at Tampere University Heart Hospital. Mennander graduated from Helsinki University as licentiate of medicine in 1992, and defended his PhD thesis for doctor of medicine on transplantation immunology, specifically on experimental chronic rejection while serving in the Finnish army as officer candidate and 2nd Lieutenant in 1993. Mennander was the recipient of the Finnish Academy Fellowship funding and Helsinki University Medix-award for Biosciences in 1994.

Mennander is the 54th Graham Fellow and member of the prestigious American Association for Thoracic Surgery, and worked at the Mayo Clinic, Minnesota USA, Cleveland Clinic, Ohio USA, and Montreal Heart Institute, Quebec Canada during 2006-07. Mennander received The Ingegerd and Viking Olov Bjork Scholarship for Thoracic and Cardiovascular Research and the 1rst prize for the year’s best operative project in Finland in 2011, and the Lillehei-prize for mentorship in 2014, 2015 and 2016. Mennander is designated competent for Clinical professorship in Copenhagen University and Rigshospitalet in 2019. 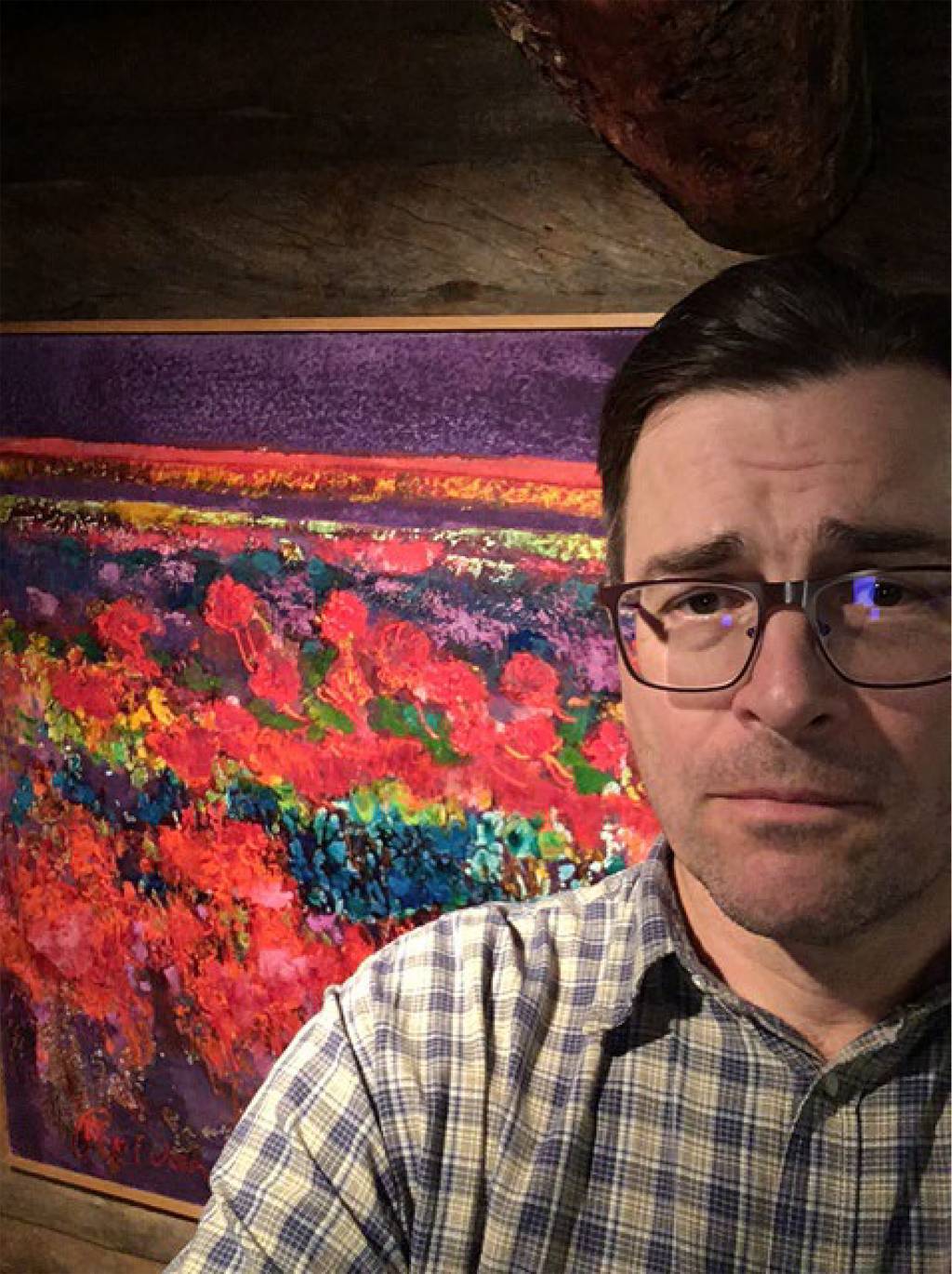 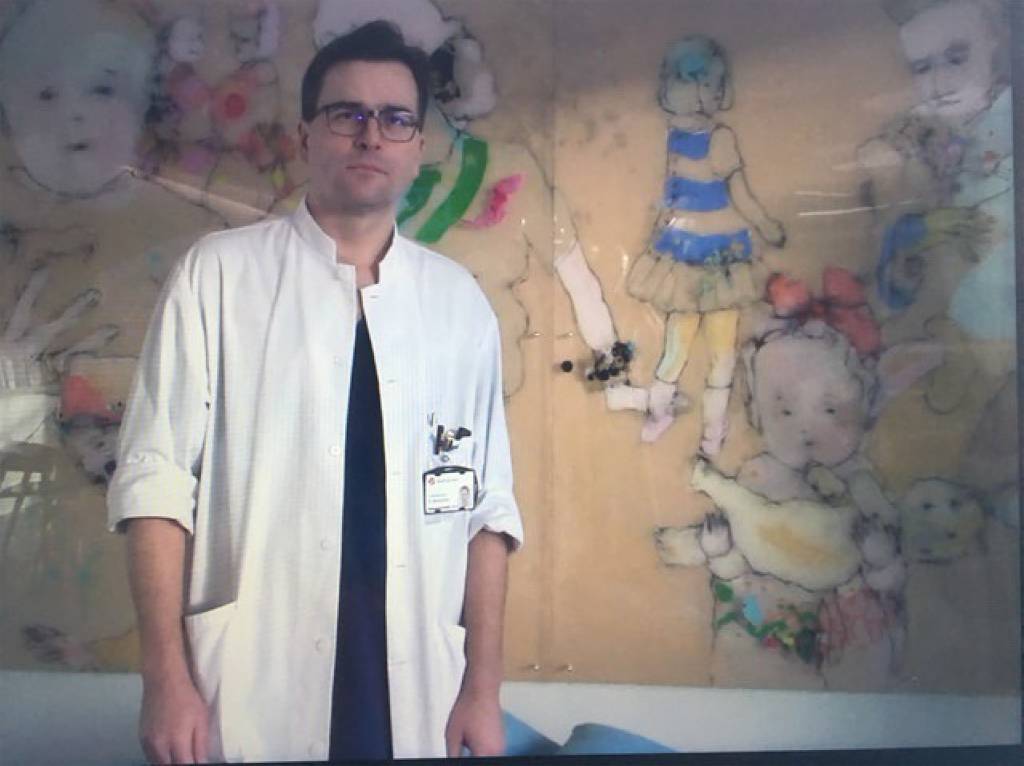 Mennander is fluent in French and English. He has 157 peer-reviewed articles with 3060 citations and his h-index is 28 according to Google Scholar.