The 1st International Feminist Conference on Architecture and Caring CUIDADOS aimed at creating an interdisciplinary forum for discussion around the importance of caring and its responsible management from varied perspectives. The 2nd International Conference on Architectural Communication about Caring and Solo Living sola_s supposed an international encounter around the daily life of people living alone, by analysing the discourses, policies and care networks that sustain their lives and describing the time and space in which they are developed at all scales.

Rosana Rubio and Fernando Nieto took part in both events by submitting the paper ‘Architecture, Individuality and Community: A Research Line at the Tampere University School of Architecture’, where they build on several projects dealing with the phenomena of loneliness, social isolation and the role of architecture on them, and the paper ‘Alone within the Welfare State: Four Finnish Scenes’, written together with Katerina Psegiannaki and Francisco G. Triviño, which explains some social policies by the Finnish welfare state by using a combination of written reflections and architectural ethnography methods.

The first paper can be read in the CUIDADOS conference’s proceedings, and its explanation can be watched in video format within the roundtable 5 on ‘New Domesticities’ in the pre-conference session held on 25 September 2021. Rosana Rubio and Fernando Nieto participated as invited speakers twice during the conference at ETSAM too. They took part at the second round table of the double conference called ‘Housing Models and Rights of People Living Alone’ held in the morning, and they were invited to present the edited book Loneliness and the Built Environment in the afternoon. 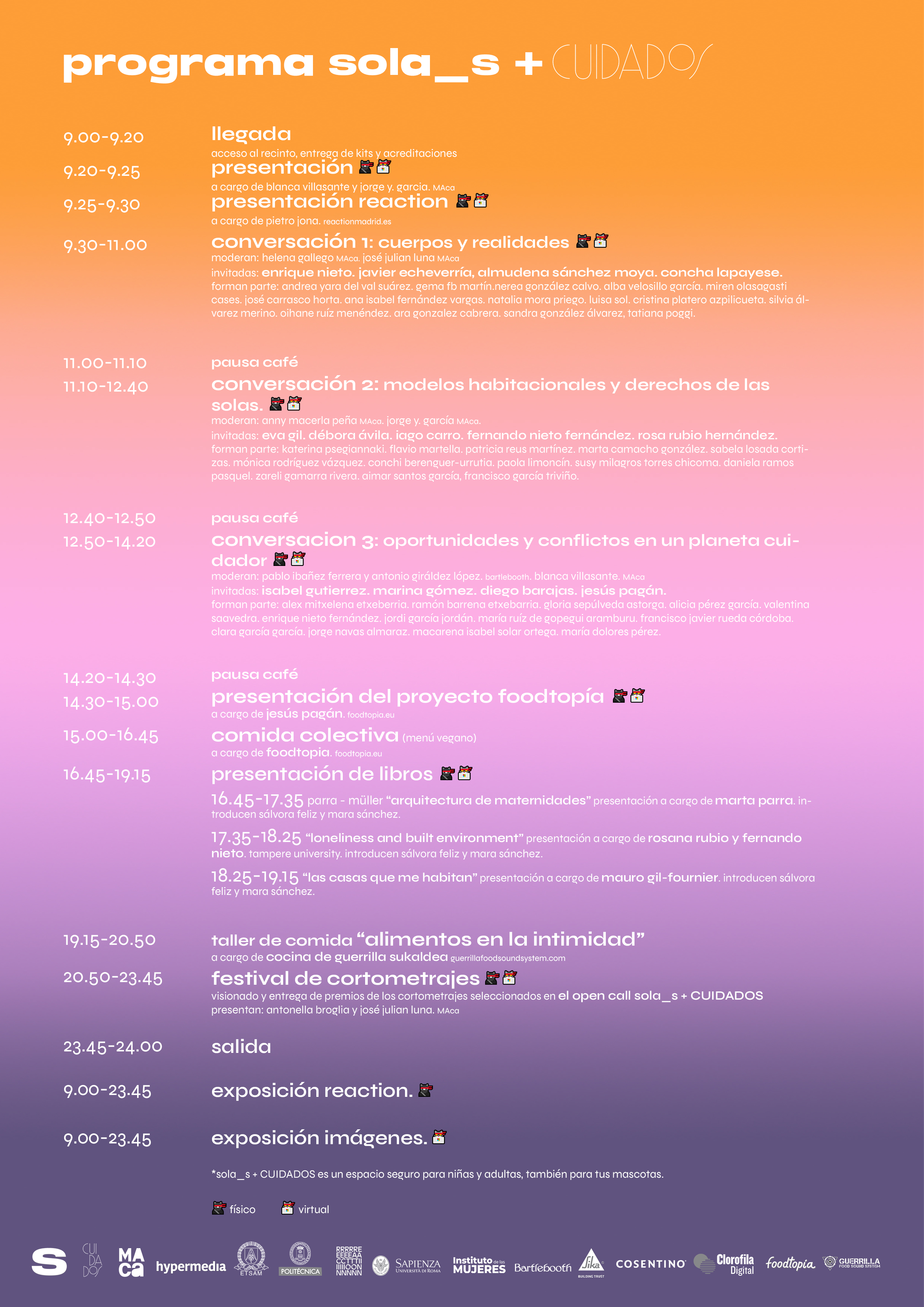