A collection of videos illustrating our research.

A novel prototype for HCI called the wireless Face Interface was presented. It was built on the frames of protective glasses housing both, the wearable eye tracker for pointing and the capacitive sensor for selecting the objects. The use of prototype was evaluated using a wider selection of tasks than earlier studies for similar techniques have done. The results showed that the Face Interface technique was functional in both cases, using either frowning technique or raising the eyebrows technique in object selection. Thus, it offers more flexibility for the user than previous similar techniques.

The set of demos explore novel interaction experiences using In-Vehicle systems for current and future autonomous vehicles. The demos include: 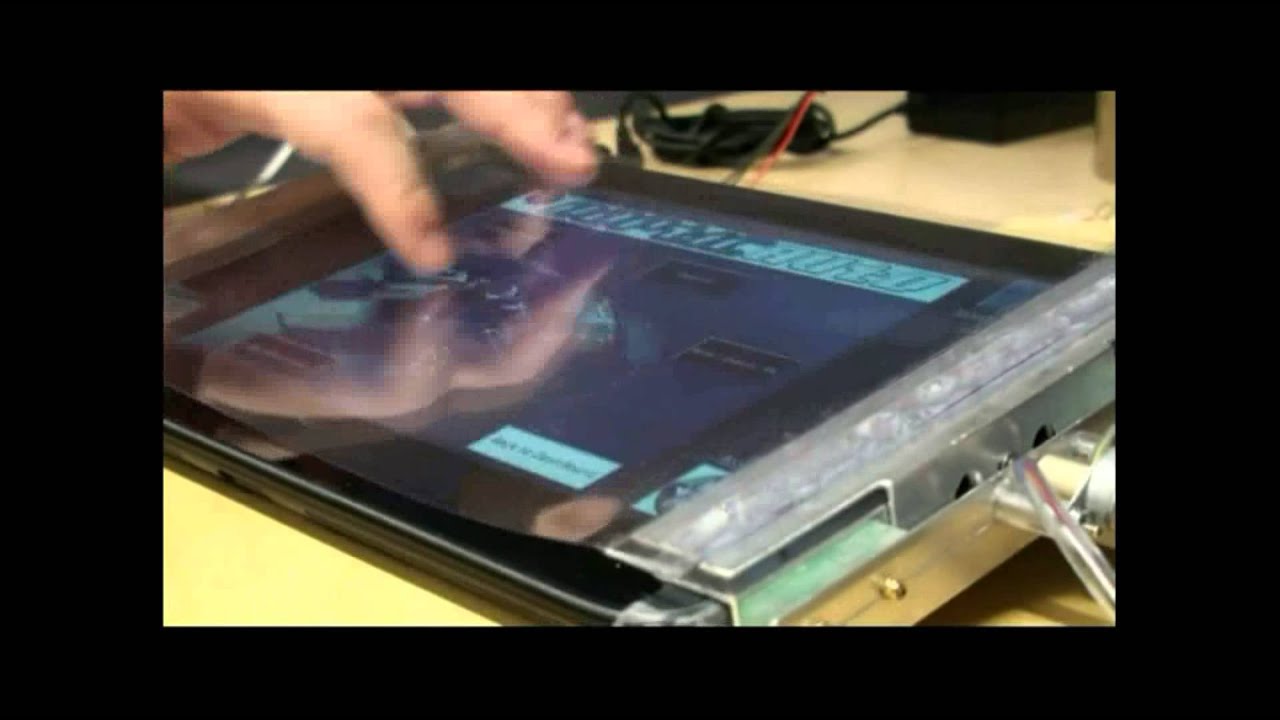