The use of illicit drugs has increased and diversified significantly in Finland. In addition to the problematic usage of opioids and amphetamines, the occasional use of cannabis and other illicit drugs has become common. The main reason for this is due to the shift of drug marketing from the streets to the anonymous dark web, from which drugs reach a wide audience. Changes in drug culture and drug markets have obliged the development of substance use services, as not all people who use illicit drugs are reached in traditional services, even if they would have a need to reduce the social and health harm caused by drug usage. Recently, harm reduction services taking place outside workers’ office spaces have been developed, and support has been provided to where people buy and use drugs, such as on the dark web and on the streets. However, little information is available on the meanings and benefits of this kind of work in reaching and encountering these people and reducing the harm caused by drug use.

‘Anonymous encounters’ research project provides information on the everyday activities and encounters of harm reduction work on the dark web and the streets for people using and purchasing illicit drugs. The ethnographic data consists of client-work encounters on the dark web and the streets, interviews with clients and workers and a researcher’s field diary. This research uses a combination of human geography and ethnomethodological interaction analysis based on an understanding of the intertwining of human everyday interaction and (meeting) place. The project examines the opportunities, weaknesses and risks that the dark net and streets as meeting places pose for harm reduction work among people using illicit drugs. In particular, from the perspectives of clients and workers, the contents and meanings of harm reduction work encounters on the dark web and streets are studied. Furthermore, the verbal and non-verbal interactions during these encounters are also considered.

Encounters of harm reduction services on the dark web and the streets have not been studied formerly, as this kind of work is relatively new and data collection is challenging; it requires the researcher to get involved in the encounters. This multidisciplinary project addresses a current theme with an innovative methodology. It questions traditional assumptions about where health and social care services can be carried out and whether the dark web and streets could be more widely used as places for harm reduction work. 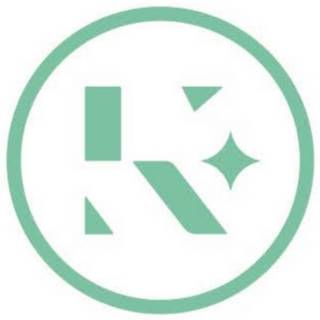