Sarjis is an interdisciplinary research group that investigates the potential of comic-style communication in legal and social welfare contexts. The group is currently carrying out two projects, Word to Image (Sanasta kuvaksi, 2020-2023; funded by Kone foundation) and Graphic Justice (Oikeutta sarjakuvan keinoin, 2020-2024; funded by the Academy of Finland). 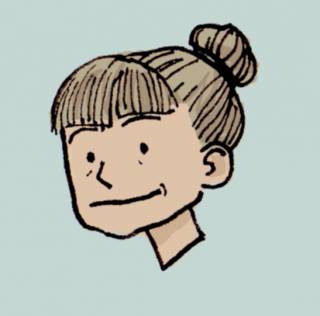 Dr Laura Kalliomaa-Puha works as a professor of social welfare law. Her research interests have focused on proactive law, changes in social welfare law such as civil law tools in public law like contracts and consumer protection, as well as vulnerable groups’ access to justice. Understanding one’s rights and duties is a precondition for access to justice. In these projects she is interested in finding out whether comic contracts could add on to this understanding and could comic contracts be legally binding. Could  legal design secure accessible information on people’s rights? Kalliomaa-Puha is the principal investigator of the Word to Image project. 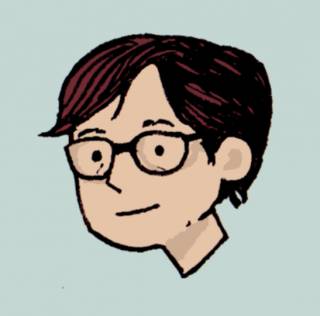 Eliisa Pitkäsalo received her PhD in the field of Cultural Studies. Her academic rank is Adjunct Professor in the field of Multilingual Translation Studies. Her research includes topics such as translation of multimodal texts, the visual language of comics and nonverbal communication in comics. In Sarjis, her focus is on the interaction between word and image in comic contracts: she examines how the contents of contracts can be transferred into comics and how those can be expressed using the means of visual language of comics. Pitkäsalo is the principal investigator of the Graphic Justice project. 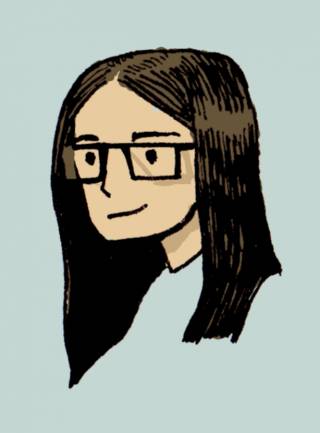 Anne Ketola did her PhD on the translation of illustrated texts. In Sarjis, she examines the production processes of comic contracts, especially from the viewpoint of how the illustrations are created. Ketola’s prior research examines on the functions of illustrations as well word-image interaction, especially in technical communication and children’s books. 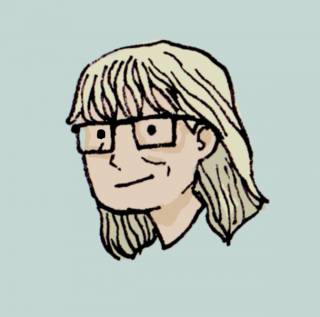 Vaula Haavisto conducted her PhD in adult education. She has studied proactive contracting and conceptualized contracts as a script for collaboration. Her prior research has revolved around user perspective on legal services and conflict resolution in the context of custody disputes. In Sarjis, she examines contracts as mediating tools of human interaction: for example, the potential of comic contracts to include psycho-educative elements or to produce commitment, trust or sense of security. 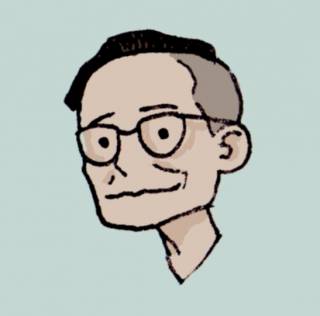 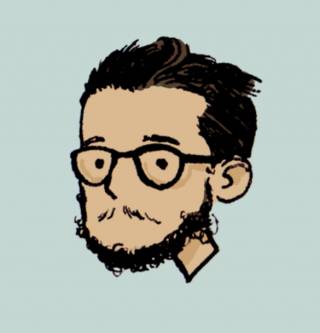