A second iteration of the project took place in February 2017 and culminated in a field trip
to Tampere in March, where both groups of students (from Coventry and Tampere
universities) performed together live.¨ 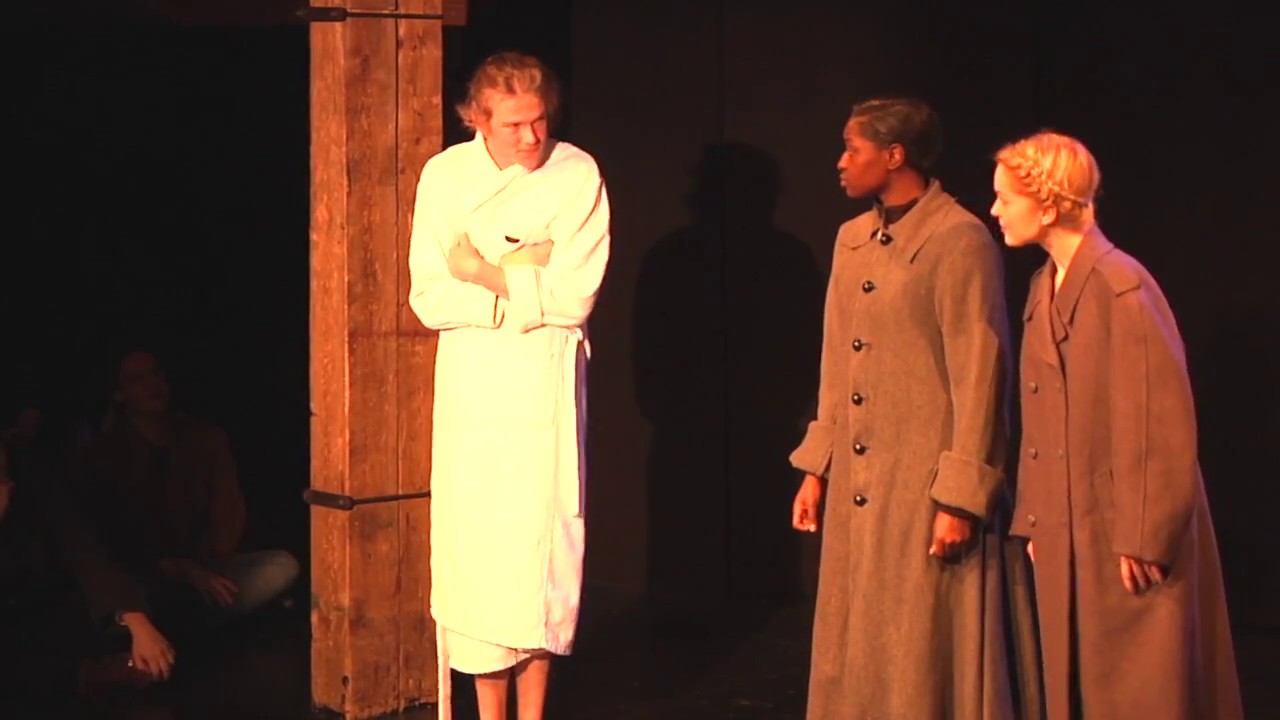