The Telepresence project received the gold award in the Hybrid Learning category of  annual Reimagine Education Awards 2018, a yearlong global competition designed to uncover transformative initiatives across the Higher Education sector. The competition, which is known as the Oscars of HE, attracted 1184 submissions from 39 countries .

Mikko Kanninen: “Our Telepresence theatre (co-op with Coventry University) project has won not one but two gold awards at Reimagine education. The Telepresence project received the gold award in the Arts & Humanities category. We also won the Hybrid Learning category. This in not something I would have expected! ” 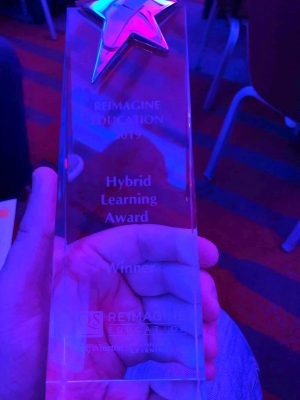 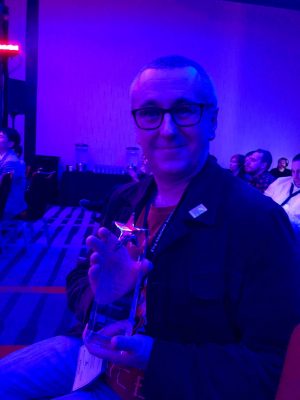