Trivium –  Tampere Centre for Classical, Medieval and Early Modern Studies, founded October 10th, 2006, is a multidisciplinary research centre of The Faculty of Social Sciences at Tampere University. Our purpose is to increase dialogue and encourage study of classical, medieval, and early modern cultures, society, and everyday life. The members of the centre work as historians, philologists, as well as with literature and philosophy. The main research idea of Trivium is to focus on the longue durée perspective, studying various phenomena from Antiquity to the Middle Ages and the early modern era. This is demonstrated, for example, in the centre’s conference series Passages from Antiquity to the Middle Ages. 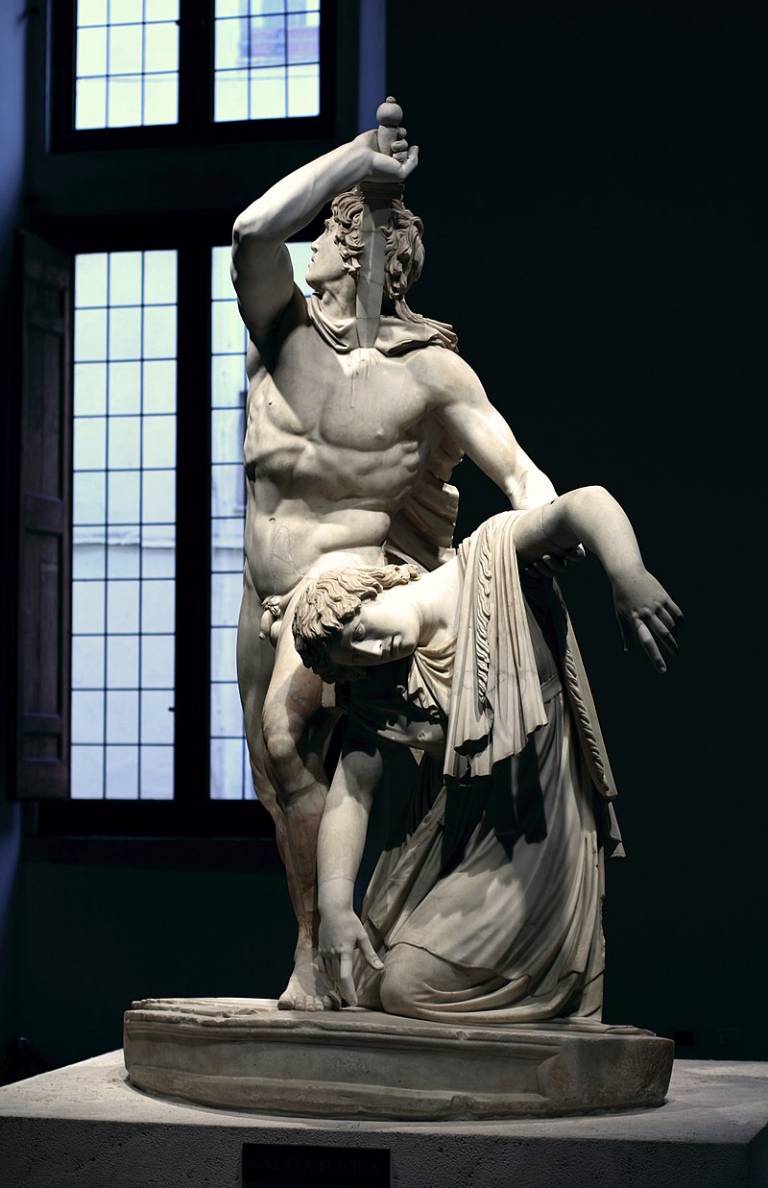 Workshop “War and Violence as a Gendered Construction: Masculinity in Roman and Medieval Culture” 13 December 2022 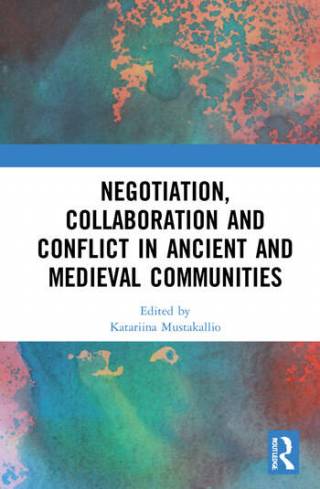 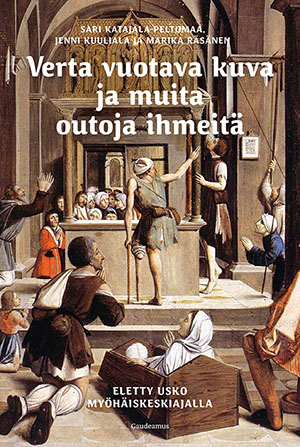 "The Bleeding Image and other Strange Miracles" 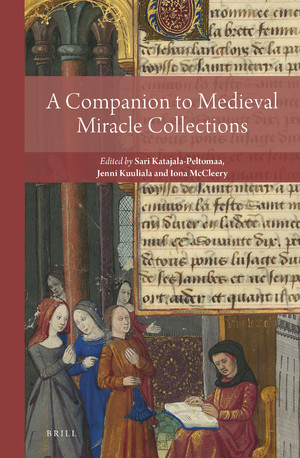 A Companion to Medieval Miracles 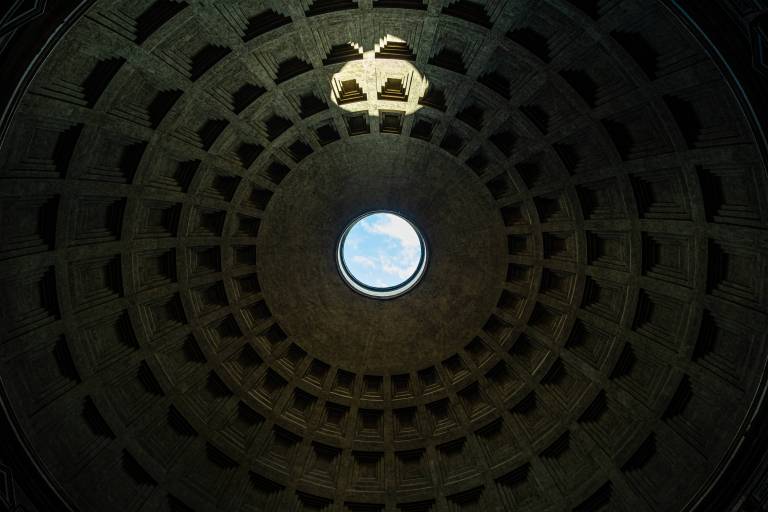