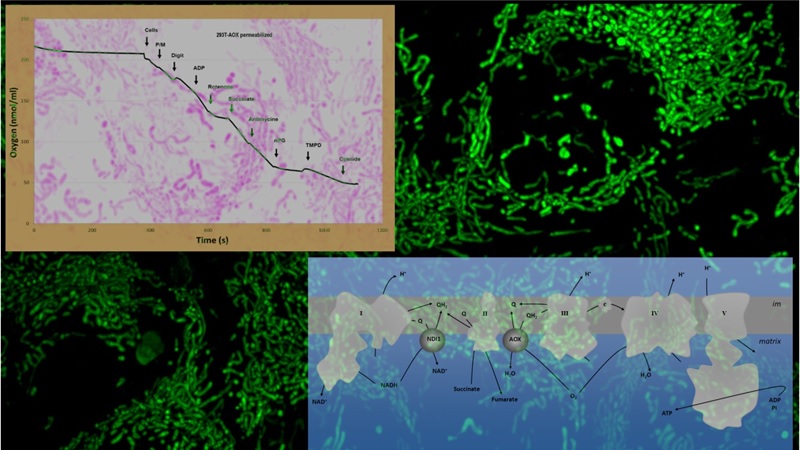 Our group is studying how mitochondria control the cell metabolism in health and diseases. In particular, we are interested in the dynamic interaction between respiratory chain activity and cellular metabolic balance, mainly using cell culture models. We approach this goal from three perspectives:

In addition to providing important fundamental knowledge about metabolic regulations, we hope to clarify and potentially counter the metaboliErc disturbances caused by mitochondrial diseases. 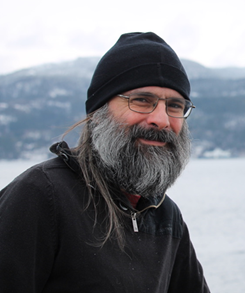 Eric Dufour debuted his career studying the role of mitochondria in aging in the laboratory of A Sainsard (CNRS, France). During his post-doctoral studies in the laboratories of NG Larsson (Karolinska, Sweden) and HT Jacobs (UTA, Finland), he worked on animal and cellular models of mitochondrial diseases, pioneering the use of alternative respiratory pathways in mammals. Eric Dufour now heads a research group focused on deciphering the regulation of respiratory chain function and its link with metabolism.